Balinese Musical Instruments - The exoticism of Dewata Island (The Island of the Gods) does not only stop at the natural scenery and tourist areas, but also in the richness of culture and art. The nuances of Hinduism also color the pattern of civilization for artistic life on the island of Bali. This can be seen from the architectural side of the building, religious ceremonies, traditional dances, to traditional musical instruments.

The traditional has the meaning of all things related to tradition and culture. This is a sign that traditional is something that has existed for a long time and is still being maintained today. 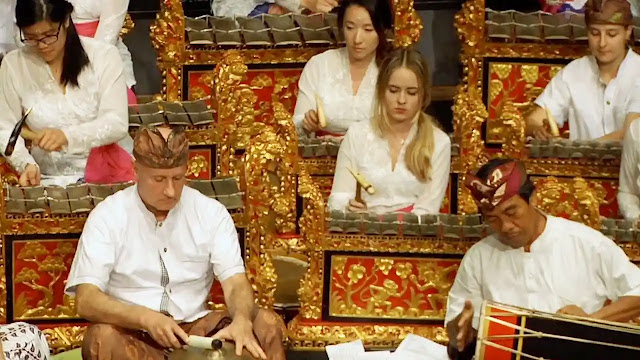 Gamelan is not only found on the island of Java, but also on the island of Bali. Gamelan itself is a collection of musical instruments consisting of xylophone, gong, drum, kempul, bonang and others.

Historically, gamelan has spread in almost all corners of the archipelago from the island of Java to Bali, to Nusa Tenggara. It's just that each region has a gamelan with its own characteristics that have been acculturated to the local culture. The Balinese gamelan itself has existed for a long time and based on the records in the Bebetin Inscription, this musical instrument has existed in Bali since 896 AD or when King Ugrasena ruled in Bali. 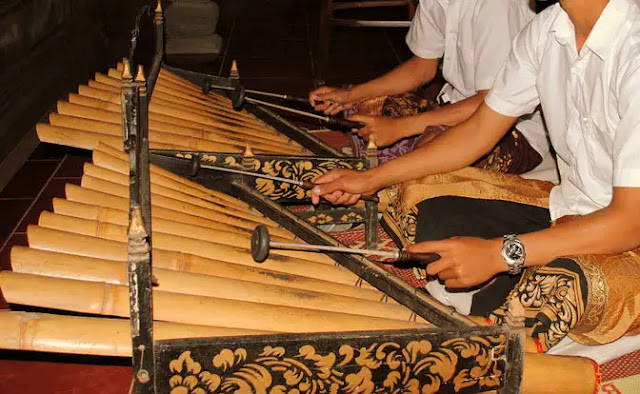 The next traditional Balinese musical instrument is the rindik, which physically resembles a gamelan. The materials have different shapes. Rindik uses sorts of bamboo that are arranged and each bamboo represents certain notes in the pentatonic scale. How to play it is to hit the bamboo with a special tool.

In performances, rindik is closely related to Joged Bumbung, a dance that is part of folk entertainment. Until now, the rindik is also often used as a complementary musical instrument at weddings and welcoming important guests. 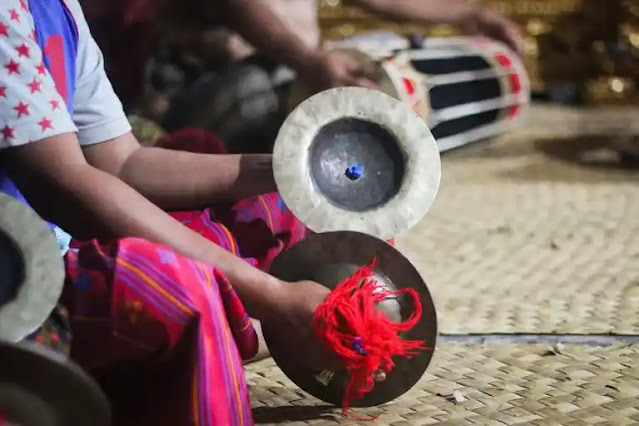 Musical instruments from Bali are then famous for the character of their voices. The resulting sound effect is so dynamic because it is the result of a combination of eight round metal pieces that are pitted against each other.

When viewed in terms of physical form, ceng-ceng has a thick cultural value. It is shaped like a turtle and the shell is where the round metals are placed. In Balinese culture itself, turtles are believed to contain a strong magical value. 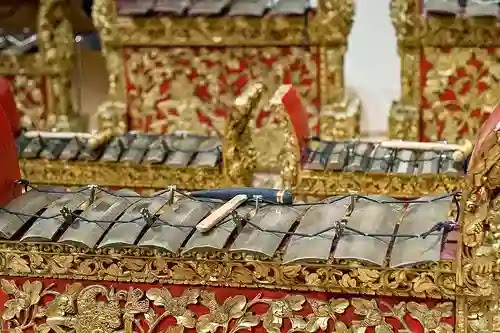 As for what distinguishes it from other musical instruments is the function of the gangsa from each barungan. There is a function as a determinant of the dimensions of the song, the braid of strokes and others. 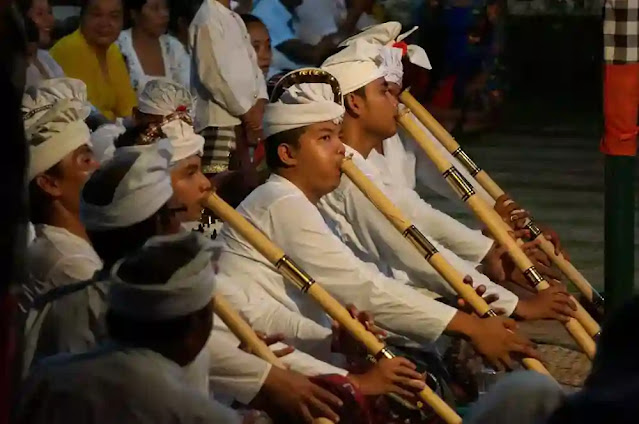 The next treasure trove of traditional Balinese musical instruments is wind instruments. Physically this tool has a large and long shape. On the body there are six pitch holes and a blow cavity at the end. This gambuh flute is played in a diagonal position to accommodate its dimensions and when playing it the flute is propped up on the floor.

These are the five traditional Balinese musical instruments that are the wealth of the archipelago. This musical instrument is not only a performance accompaniment but also a part of the rituals of Hindus in Bali. 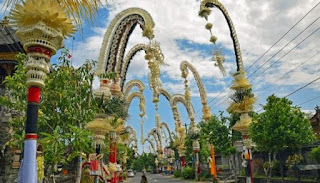