Bali Spirit Festival - During the holiday season, many foreign and local citizens decide to take a vacation to Bali to spend their vacation time. The island of Bali or the Island of the Gods is definitely famous for its natural beauty. Both the beauty of the beach, rice fields, and mountains. However, Bali not only has natural beauty but also has many cultures that are not only unique.

Like the Spirit Festival which is held once a hundred years or a tradition that is only intended for entertainment. If you are planning a vacation to Bali, don't forget to witness the unique culture or traditions below, OK! Because it is closely related to the spiritual on the Island of the Gods, you know! Here is a list of 5 Bali Spirit Festivals on the Island of the Gods that you should know. 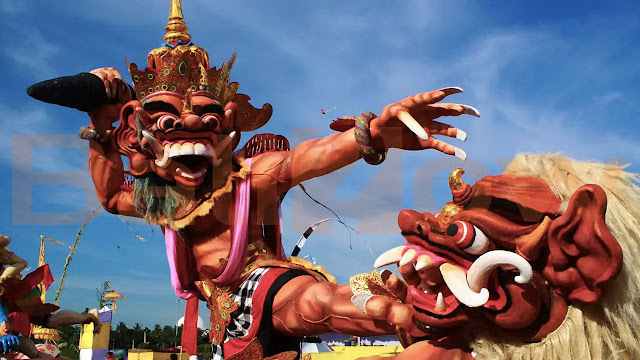 The Calonarang performance is staged as entertainment or a secular dance which is part of the Bali Spirit Festival. Calonarang started as a widow who was angry because her child had not been married. This show is always performed at night and is watched by many people. The mystical air also increases with the existence of Bangke Matah or Watangan Matah, namely people who are ready to be sincere (sincere) to become sacrifices.

In this performance, the person who plays the role of Bangke Matah can actually become a victim and even die if this sacred performance fails or the ritual is not accepted. Even worse, the person who plays Calonarang must be physically and mentally strong, because he will experience a trance and then a dagger is thrust into the stomach of the Rangda (Calonarang) actor as a sign of his defeat. However, usually the Rangda actor is immune to any weapon, because he has performed the ritual before. This show is suitable for those of you who have high courage.

Regarding Trunyan village, the Trunyan people believe that Barong Brutuk is a symbol of the rulers in their village, namely Ratu Sakti Pancering Jagat (male) and Ida Ratu Ayu Pingit Dalem (female). The Barong Brutuk dance is performed by 21 teenage boys who previously had to go through a 42-day quarantine period around the sacred area of ​​the temple. During their quarantine, the teenagers were not allowed to have any contact with women, and only prepared themselves for this Barong Brutuk dance by learning mekidung (mantra) and looking for dried banana leaves to make their clothes for dancing later.

When performing the dance, member dancers will circle the temple walls 3 times while throwing whips at the people who are watching. The Trunyan people believe that being lashed by dancers is a cure for various ailments. Some of the people who watched also took the dried banana leaf flakes to take home and stored as safety.

Since the 1980s, Hindus or Balinese people have carried Ogoh-ogoh before the Nyepi day begins. The production of ogoh-ogoh is generally financed from the proceeds of local residents' contributions (banjar) which are then burned. Pengrupukan is a tradition that is carried out before the Nyepi day of Hindus, especially in Bali.

This Bali Spirit Festival is carried out by spreading nasi tawur, torching the house and the entire yard, and hitting anything to make it crowded or noisy. Along with the day of dredging, there will be an Ogoh-ogoh parade which is the embodiment of Buta Kala (elements of evil forces) which is paraded around the environment, then burned.

Nyepi Day is one of the Bali Spirit Festivals, a Hindu New Year celebration based on the calendar on the caka calendar, which began in 78 AD. Nyepi Day is different from other holidays. Every adherent of the Hindu religion during Nyepi is obliged to be quiet, by not turning on electricity, fire, and carrying out activities. This activity is carried out because we as Hindus believe that this holiday is intended to trick the evil spirits that exist by pretending they are not active as usual or there is no life. 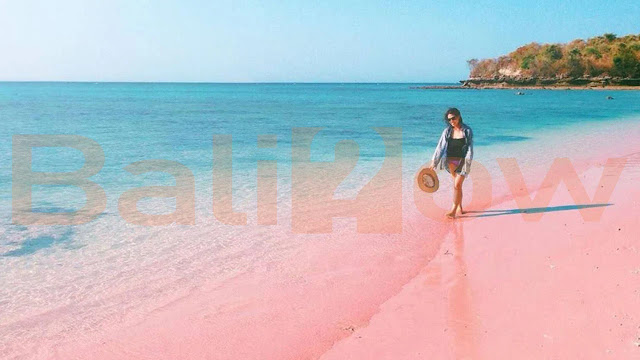 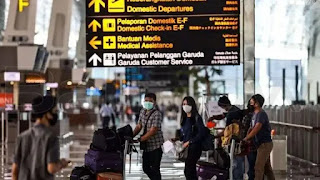 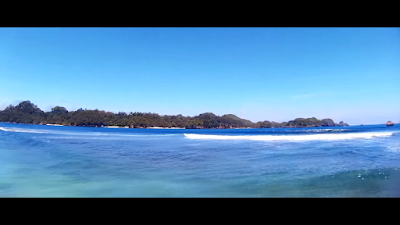